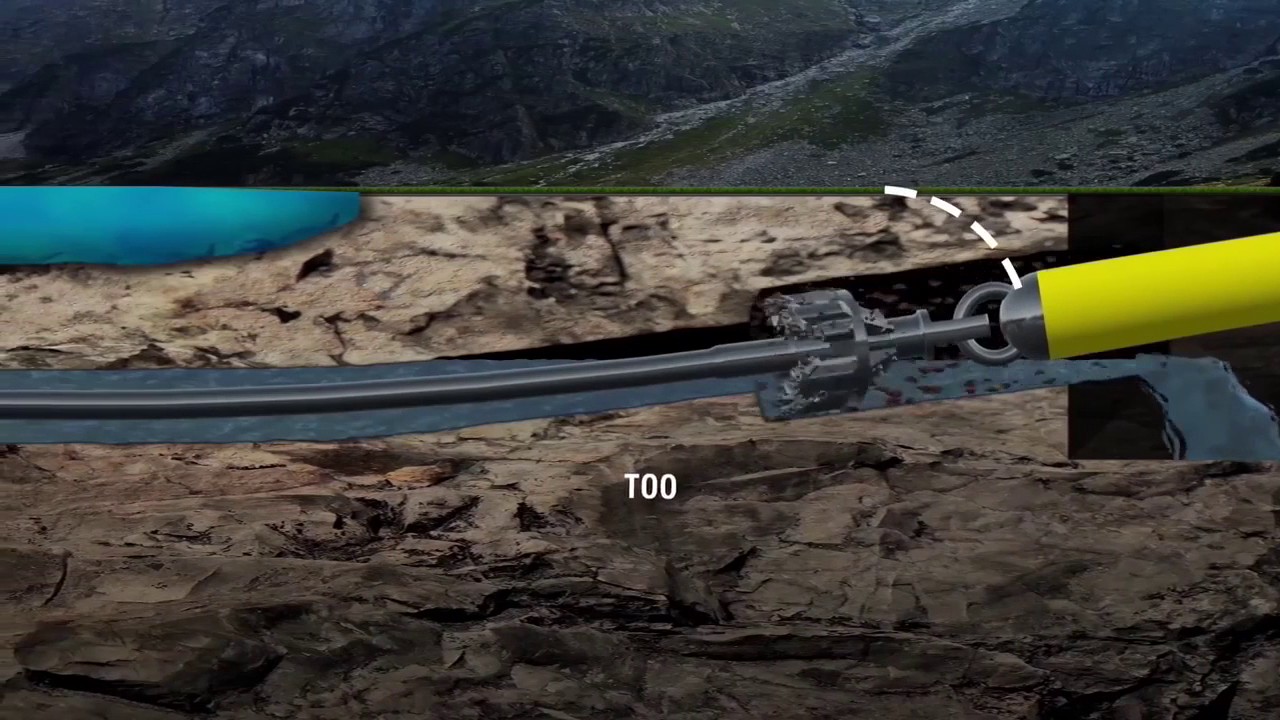 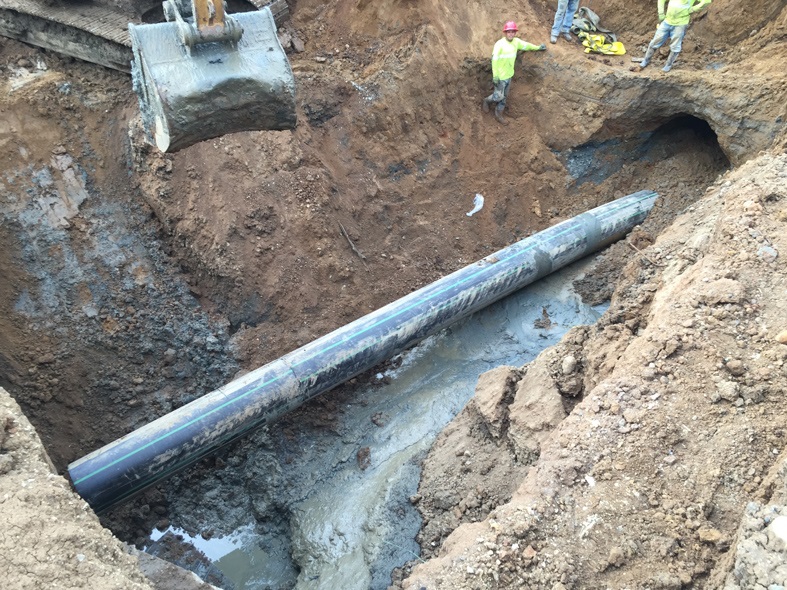 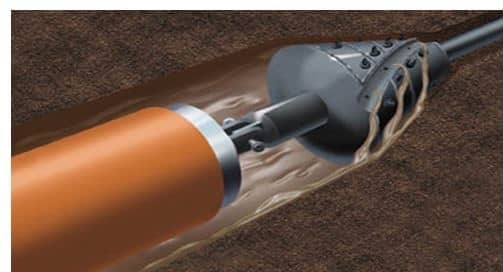 Manageable Horizontal Drilling (YYS) – new but rapidly evolving unchanged pipe flooring construction technology.YYS is applied in unchanged construction methods and infrastructure pipe flooring without distorting the surface or with minimal transmission in excavation work (e.g. during the construction of launch and acquisition of pits).The distinctive feature of the YYS method is the controllability of earth drilling done both vertically and horizontally, which allows you to plan and profile the desired path pipeline to overcome various underground obstacles. The use of the YYS method, unlike traditional methods, is done on city streets, highways, railways, existing communications, without closing and damaging the foundations of buildings and structures. In general, the YYS method reduces cost and accelerates construction, creating infrastructure under water and other obstacles. If you need to put sewer pipes, water and gas supply lines, electrical cables and other utilities in urban areas, the traditional excavation method will be much more expensive to use and in some cases impossible.

The first manageable horizontal drilling application in history was made in 1972 under the Pajero River near Watsonville, California, United States. This is 180-meter-long transition, which will carry high-pressure gas, was carried out by Titan Contractor (1965), lead by Martin Cherrington.

This project has also been the birth of the “Manageable Horizontal Drilling System.

In the leading international application, 70-80% unchanged technology is used in infrastructure correction and creation processes. The implementation of untainted methods can solve local infrastructure problems today (laying unscathed pipes under roads and other obstacles).The YYS method is indispensable in numerous situations: it creates unintended infrastructure under the city streets, green parking spaces, roads and bodies of water.

PHASE I: THE GUIDE TO THE DECILAVE

With the help of the end from the YYS machine to the pipe side, a guide hole is drilled on the designated route. Thanks to this end, which is attached to the directional head, a lot of data such as depth, direction, direction, angle can be obtained. Piercing inserts designed for soft or hard floors are used during the opening phase of the guide hole. Thanks to the flexibility of the sent from the machine, the routing process is completed by going to the desired direction and depth.

PHASE III: PIPE PULLING After completing the required magnification process, the pipe expansion head to be pulled is connected and the expansion head is rotated and pulled towards the machine. In the meantime, a special apparatus is inserted between the pipe and the expansion head so that the pipe does not turn. Environmentally friendly chemicals are injected into the hole, which is opened to make the pipe comfortable and close the remaining cavity. 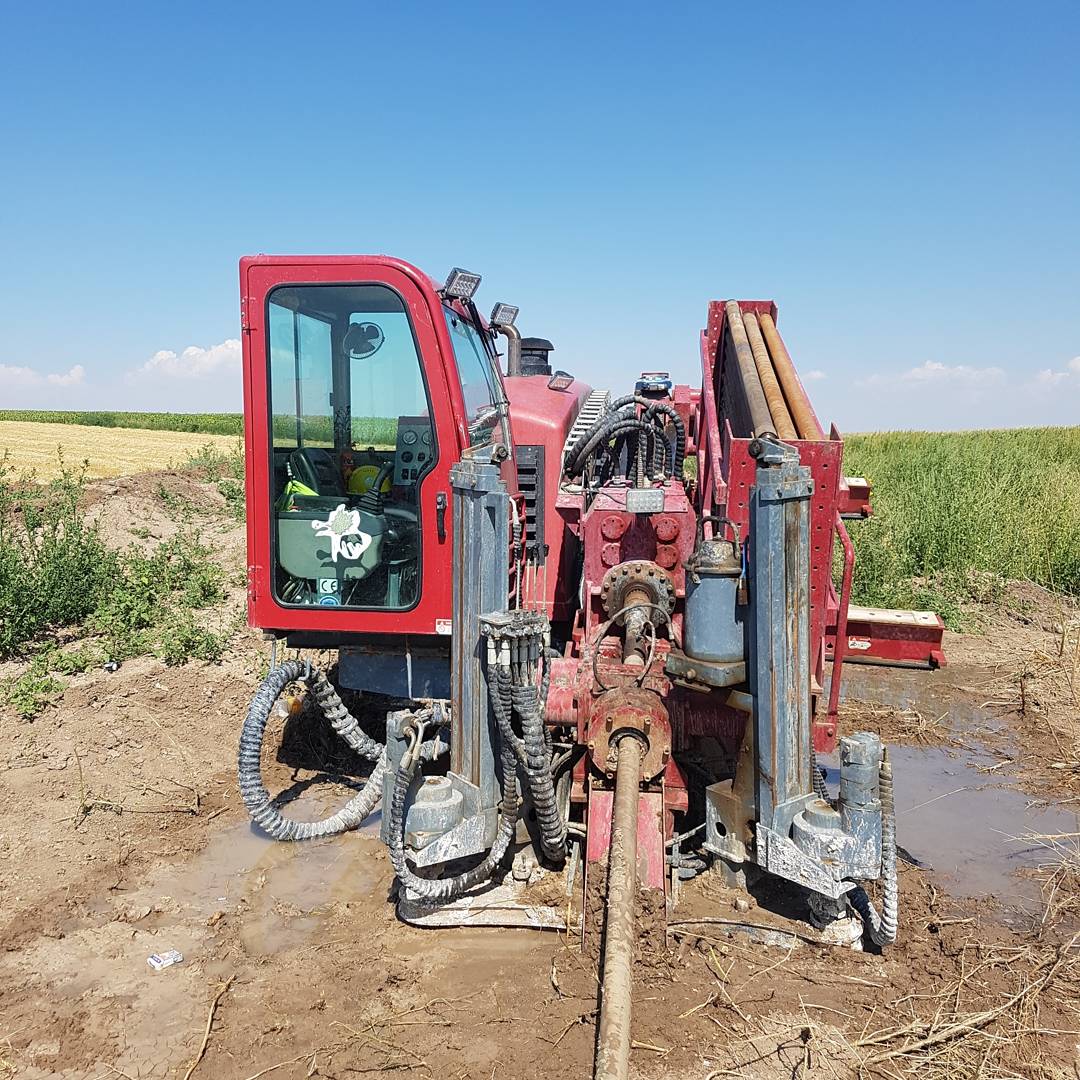 Example from our Horizontal Drilling works

HAVE AN IDEA? WE’RE HERE TO HELP YOU MANAGE YOUR WORK